At The Gym we want to help you get more out of life through better health. Sometimes the best way to do that is with the help of a dedicated personal trainer.

At The Gym all our trainers love what they do and are highly experienced having been in the industry for a long time. Many have even been professional athletes – guys and girls who have set huge goals, backed themselves and achieved great things. They know better than anyone what it takes to stay motivated and their goal is not just to help you but inspire you everyday. 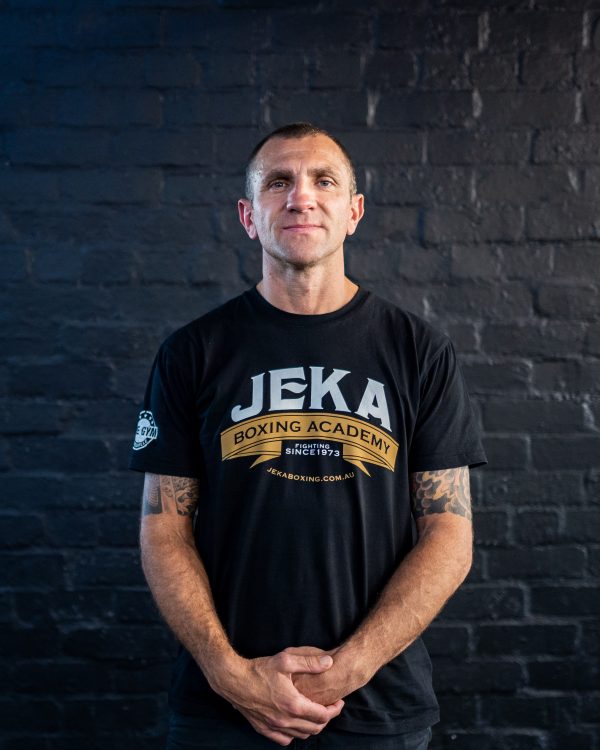 Lim comes from a boxing family and started boxing when he was 6 years old.  He has been involved in boxing and fitness all his life and this is reflected in his passion and dedication to the sport.

Lim has been coaching top level National and International boxers for 12+ years, including former world champions such as Wild Will Tomlinson and Susie Q Ramadan, one of Australia’s most successful female boxers.  Having said that, Lim has also done his fair share of Amatuer and Professional boxing.  He has won silver medals in State and Nationals 1994, won gold in both State and National championships in 1995.  In the same year was presented with the award of best amateur fighter of the year. In 1996 Lim won a gold medal in the North Queensland games and then went on to become a Professional Boxer.

In his first year as a Professional boxer, Lim had 6 fights in 6 months and won the Victorian State title as well as the Norm Foster award for the best preliminary fighter of the year.  In 1998 Lim won the Australian Professional Boxing championship. 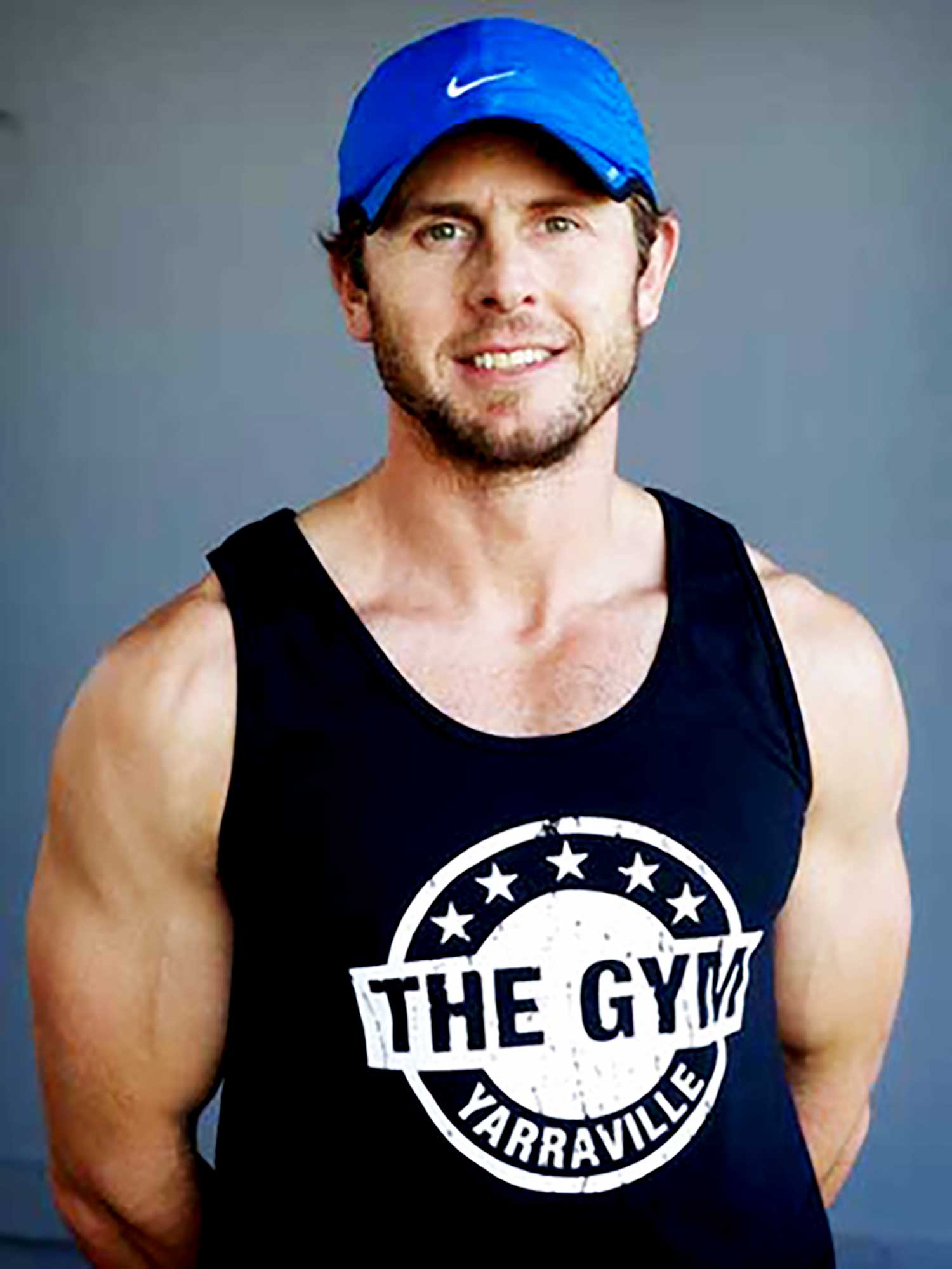 Steve has extensive experience in outdoor, group and one-on-one training, being a qualified certificate 3 & 4 Personal Trainer. Steve had a 12 year, 170 game career as a professional AFL footballer at the Western Bulldogs. He is also a Level 3 High Performance Accredited AFL Coach and is highly motivated to help you achieve all your personal fitness goals. 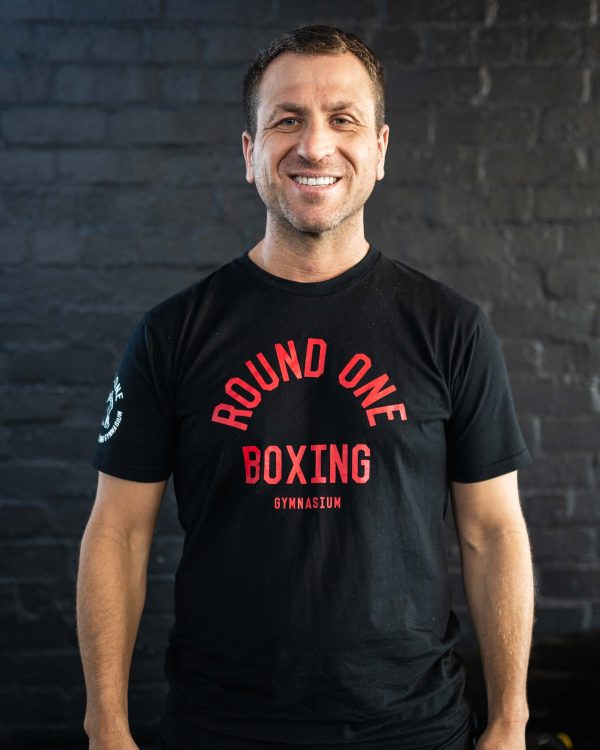 Reg has been involved in all aspect of boxing for over 30 years, from competing through to training fighters. During this time he has won several State and National Amateur Titles, and has trained several State and National Champions. Reg has a professional Boxing Trainers Licence and is a qualified strength and conditioning coach. He brings his depth of experience and knowledge with him to all his personal training sessions, giving clients the confidence and guidance of a robust trainer. 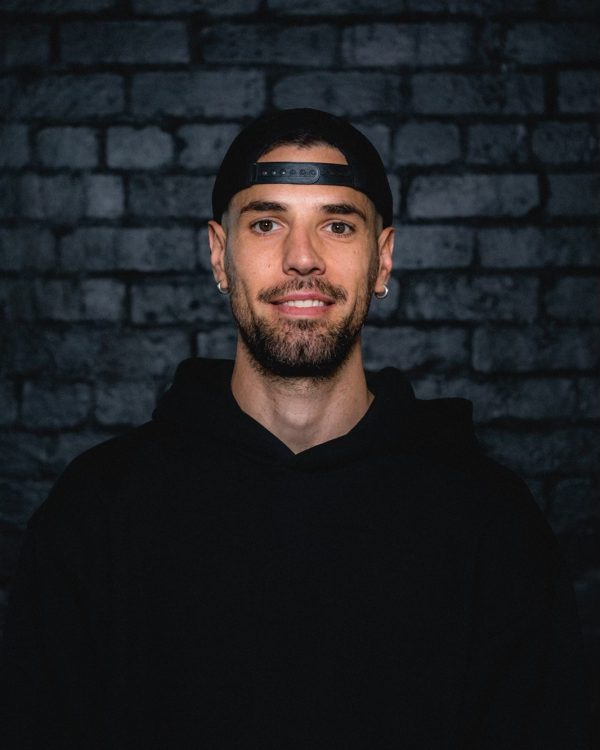 Az is a former Victorian, Australian and Oceania champion. Az represented Australia in international competitions and world championships in Doha, Qatar. Turning professional in 2017, he has been sharing his admiration and enthusiasm for the sport while coaching athletes and non fighters. Az loves a challenges and loves teaching people from the ground up. Az also has a passion for Coffee. 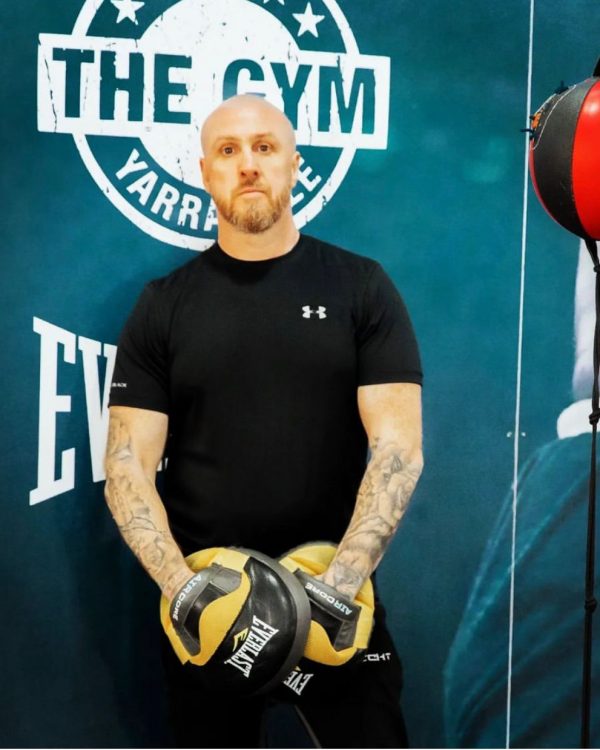 Tassie is an 8 time state champion and a 4 time Golden Gloves champion. Tassie is also an Australian representative and a member of AIS. In his amateur career, Tassie has fought 50 fights with 42 wins. He is a proud undefeated professional boxer with 8 fights - 8 wins including 4 by knockouts. Tassie has been trained under the names of Johnny Lewis, Jeff Fenech and Billy Hussein. He has coached Olympian and Commonwealth games representatives in his career. Tassie comes with a global experience of coaching boxers in competitions in Canada and China and holding seminars in Russia. 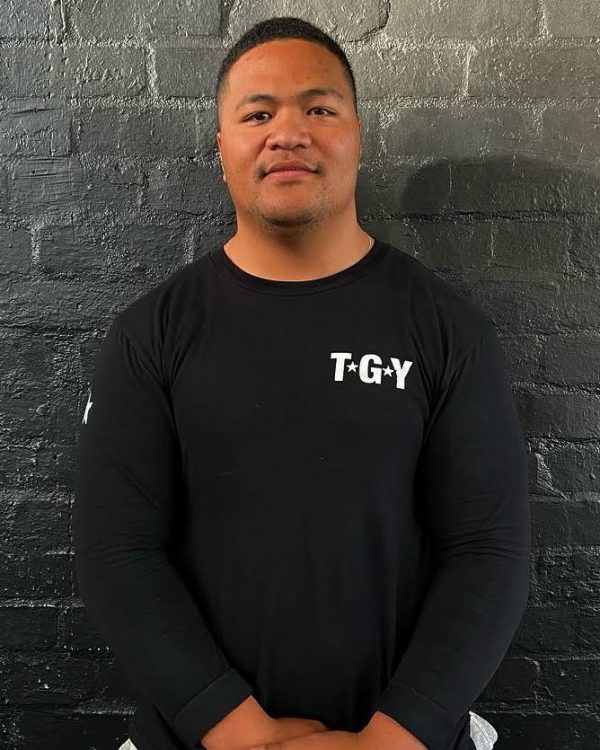 Kirk started boxing when he was 17 and fought out of NSW & Victoria. He has played rugby league and union across Australia & overseas and has trained in some of the best facilities in the country. He has always loved coaching, a passion he started whilst still in high school. His focus is on making his clients better versions of themselves, whether it be by learning how to fight or building muscle and weight loss. His training beliefs align with the shocking principles and making sure the mind and muscles are always stimulated in new ways. Whilst not at the gym, Kirk teaches Primary School and has a wide age range of clients. 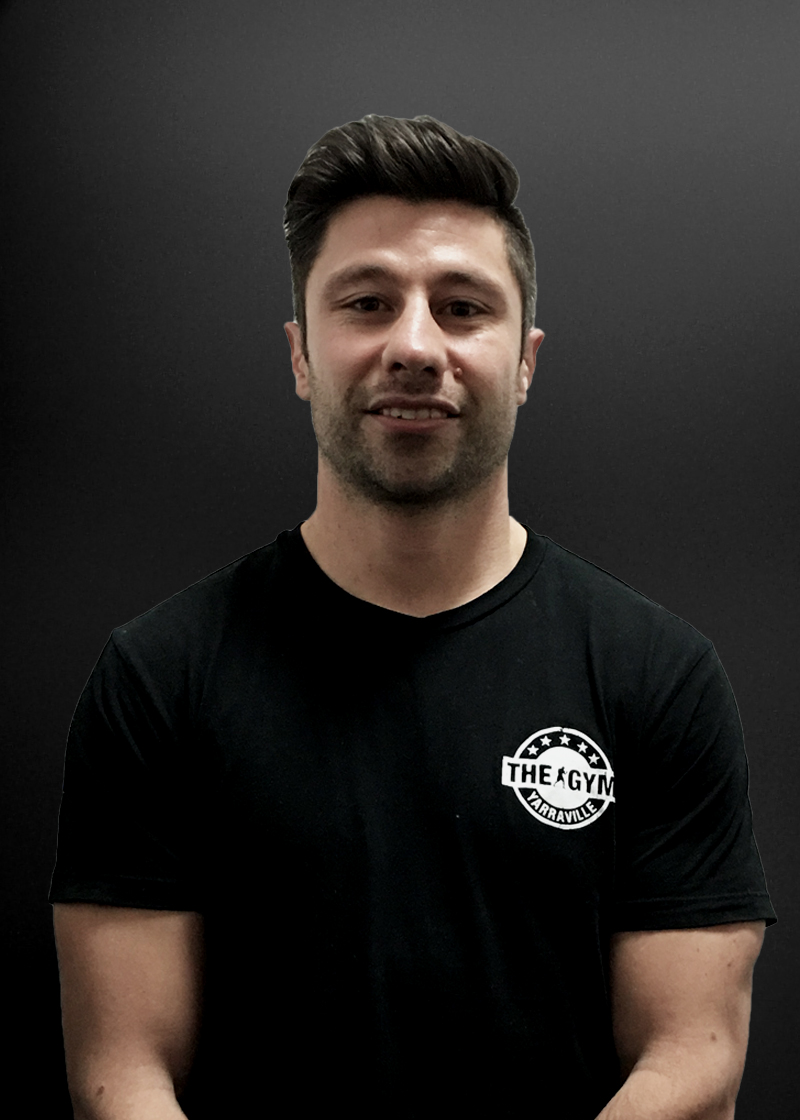 Mark is a 3 x Australian Welterweight champion (2007/2008/2011) and 5 x Victorian Champion. Mark’s boxing career has taken him all over the world competing in Samoa, Italy, Germany and the Czech Republic. He has represented Australia in two world championships in Milan and Baku, and was Winner of the prestigious Arthur Tunstall Trophy – Best Amateur Boxer in 2008. Mark’s one-on-one training has enhanced numerous fighters’ skills and assisted many non-fighters with their transition into the ring. 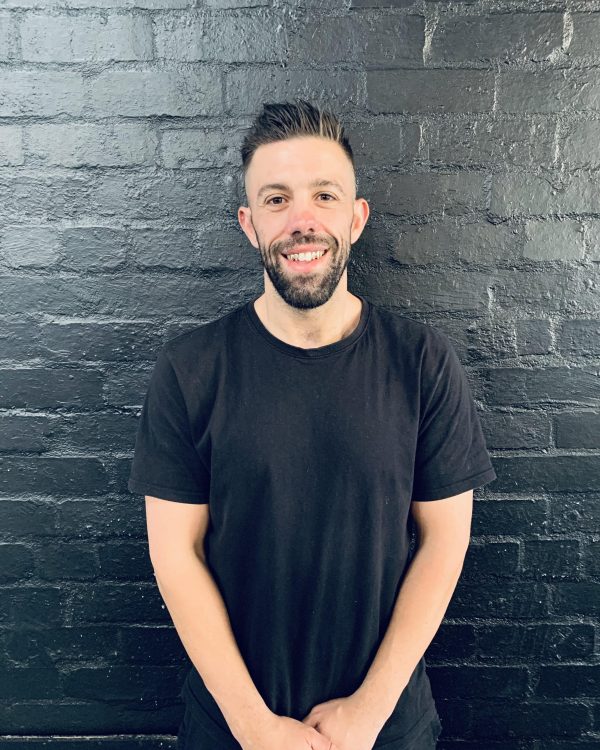 Robby has been Boxing since he was 10 years old and has had 71 Boxing Fights. He's won 10 Victorian Championships and the Australian Titles. He's fought all over the world and competed in the World Championships in Baku. He has a passion for Strength Training and have implemented into his own training focusing on the 3 main compound movements (Squat, Bench Press and Deadlifts). Prioritising on these movements will not just help you with strength but also weight loss and muscle gain.   Robby is available for Personal Training and is a great addition to The Gym Yarraville Team. 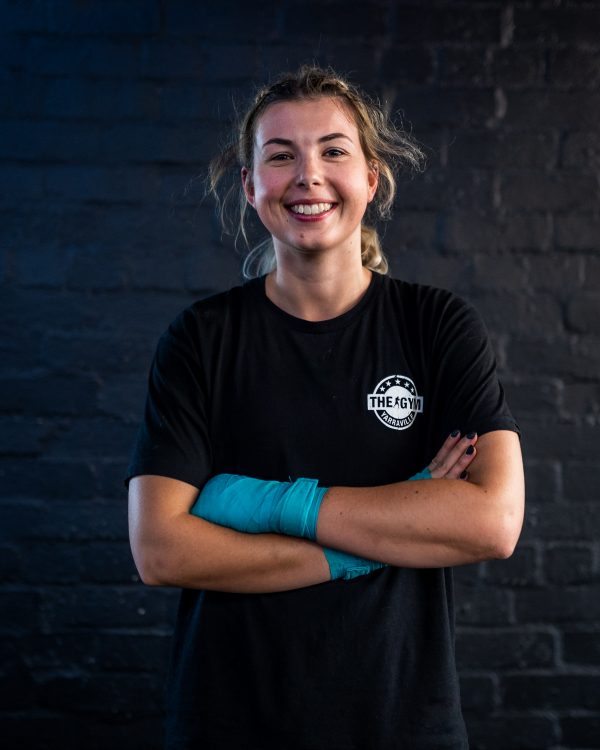 Nat has a passion for all things health and fitness. She has completed her Bachelor and Bachelor (honours) of Exercise and Sport Science, where she published an exploratory research paper on the Mental Health and Wellbeing of Australian Sports Officials. Nat is a current Graduate Diploma of Psychological Science student at Deakin University, with aspirations of becoming an elite sport psychologist in the near future. She has been involved in many sports such as karate, mixed martial arts where she attained her 1st Dan Black Belt, as well as lacross and boxing. You'll see Nat in the gym most days either on Reception, taking any class or training in the ring. She's a real all-rounder and a fantastic asset to The Gym. 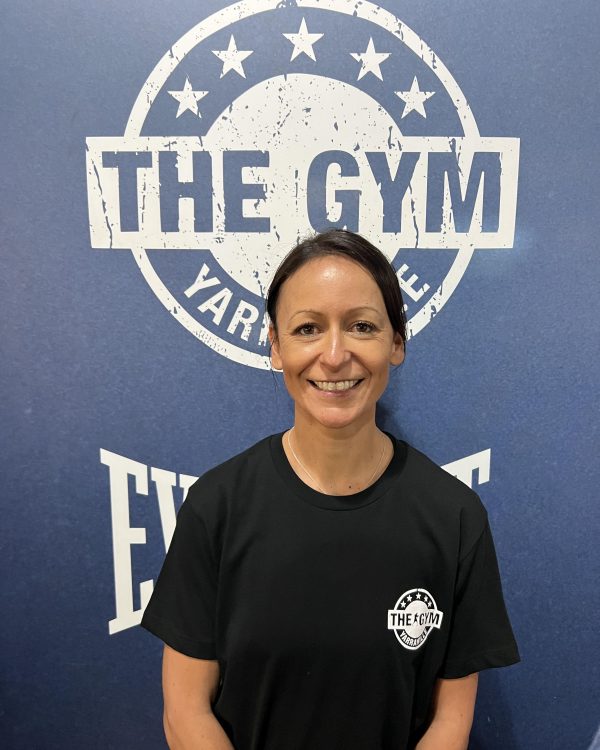 Jodi has been a Certified trainer for 6 years and is passionate about inner health and fitness. She has a strong knowledge of nutrition and can guide you to a stronger, fitter and healthier you. She has experience in powerlifting being trained by one of Victoria's power lifting champions. Has the ability to cater programming to suit your needs including, strength, conditioning, boxing and HIT. circuits. 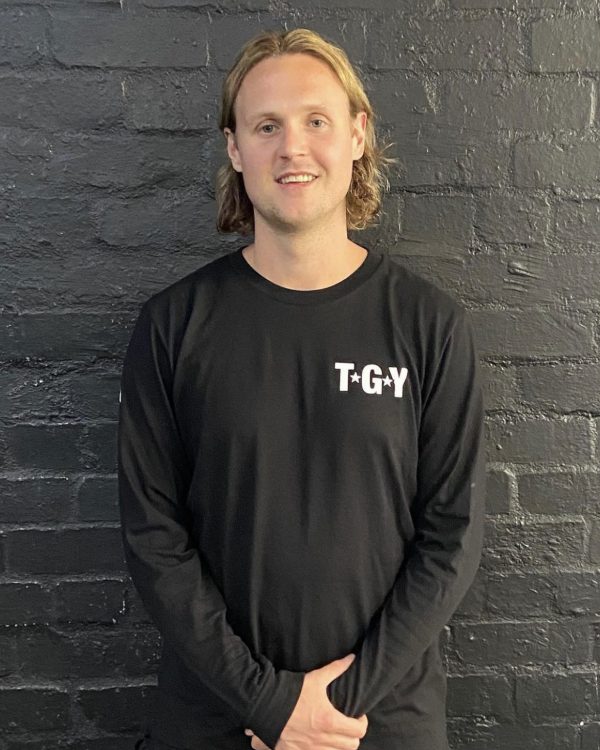 Luke has a passion for all things health and fitness and loves helping people reach their goals whether it's boxing, losing weight or getting in shape. He has been a Personal Trainer and Certified Boxing Trainer since 2018 and runs an outdoor fitness company.   He has a love for Boxing, Mixed Martial Arts and Football. He played Football at a senior level and competed in both Victoria and Perth championships. 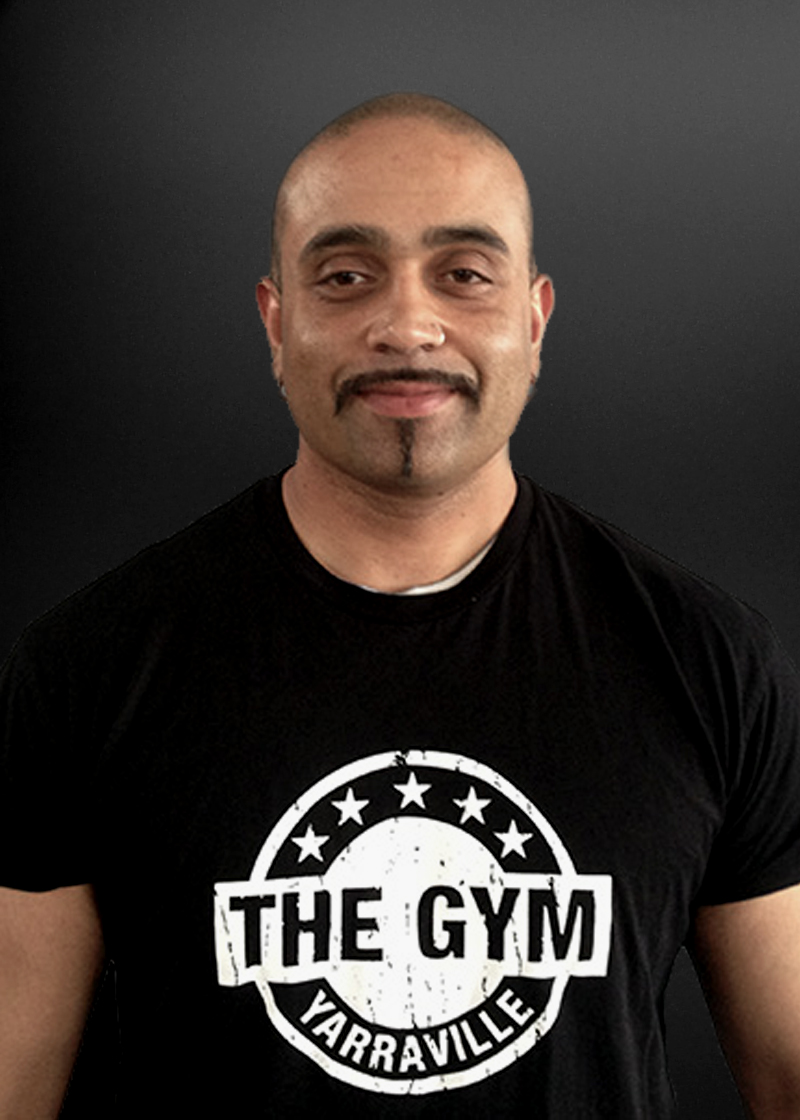 Dirk is a specialist in the field of sports conditioning. Dirk has over 13 years of experience training athletes from a variety of sports, from amateur to elite level. Dirk spent four years at as a strength coach at the Hawthorn Football Club’s VFL affiliate team, the Box Hill Hawks, and has continued to expand his experience as an industry leader training and producing state and national champions. Dirk’s Advanced Conditioning Circuit classes at The Gym remain a favourite and will push you to your limits!

Complete the form below and we'll get in touch to book your free trial. Free trials are limited to one per person.

If you are not booking a Trial, please book here: Book Online